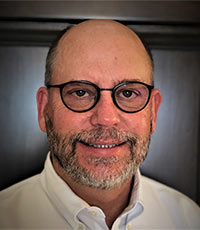 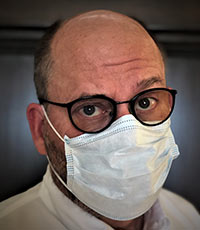 After graduating from Hobbs High, Shane Spear went on to Southern Methodist University in Dallas, Texas where he majored in business, minored in geology and also obtained a law degree. He was recruited to West Texas by a Midland law firm where he worked for several years primarily in oil & gas litigation. In 1993 he began working full-time to help build oil & gas interests owned by the family.

Today Shane and his brother, Nelson, manage all companies under the Spear Brothers Group's rather large umbrella. His areas of responsibility include negotiating mineral leases, purchasing and selling federal leases, and assessing drilling opportunities. In addition, he provides legal counsel and promotes prospects in joint ventures with geologists, landmen and other nefarious characters.

Shane may be reached at Shane@SpearBrothersGroup.com. 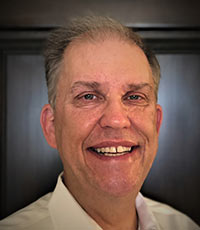 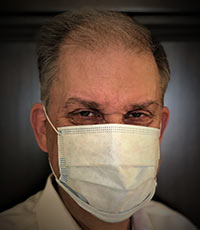 Nelson Spear began his studies at the New Mexico Junior College in Hobbs, New Mexico. He graduated from Southern Methodist University in Dallas, Texas with a degree in Political Science, then went on to obtain a law degree from Washburn University in Topeka, Kansas. After completing his education, Nelson returned to Hobbs to work in the District Attorney’s office where he tried over 70 felony jury trials, managed the family oil and gas businesses and became active politically. In 1999 he was appointed by the governor to serve on the New Mexico Gaming Control Board in Albuquerque where he served as the attorney member. While on the board, one of Nelson's special projects was problem gambling (not too far of a stretch for an oil & gas investor).

For the next several years while serving as an officer and advisor to the Spear Brothers Group, Nelson also completed an assignment with the New Mexico House Appropriations Committee, was an Assistant United States Attorney in Las Cruces and Albuquerque and entered into private practice. Rather than continue to lead a double-life, Nelson moved to Midland, Texas in 2006 to devote his full energies to managing, along with brother Shane, the Spear Brothers Group. As Darth Vader would put it, it... was... his... destiny.

Nelson may be reached at Nelson@SpearBrothersGroup.com. 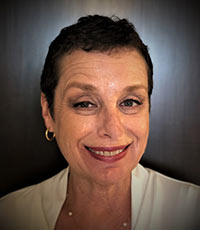 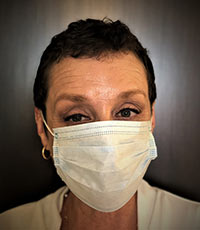 Lori Saunders brought with her a wealth of file management expertise when she arrived in early 2004. Having served as Records Center Supervisor at ConocoPhillips she was already familiar with managing oil & gas data as well as uncovering unusual materials in manila folders and white boxes. Both skill sets helped her excel in overhauling the filing and storage systems of the Spear Brothers Group when she implemented a document imaging system for all company land and well files. Termites, eat our dust.

In 2017 Lori was promoted to Office Manager and immediately took on the task of managing a major office transition while continuing to provide support in information management and land research.  Regardless of her official title and other responsibilities, Lori will always retain the honorary position of SBG Safety Officer (e.g., "Get down off that table before you break your neck.").  Yes ma’am.

Lori may be reached at Lori@SpearBrothersGroup.com. 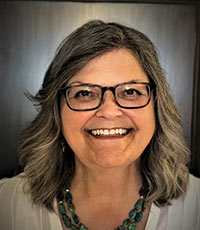 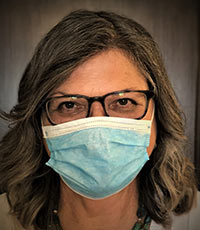 Nancy Spear, wife of Nelson and manager of Bar NND Ranches, moved to Midland from Albuquerque to join the SBG team in 2006 equipped with a Masters in Education and over a decade of experience teaching science to high school students in New Mexico. She educated us in how to have fun at work (inclinations surely derived from her undergrad years at NMSU) by coordinating employee celebrations, Super Bowl pools and other special events such as the annual SBG Poker Tournament. Then, in 2017, Nancy put her life-saving skills to use as well (as she is also a former lifeguard trainer) by taking on a good deal of administrative and document imaging responsibilities during a time of great transition.  She broke good.

Nancy may be reached at Nancy@SpearBrothersGroup.com. 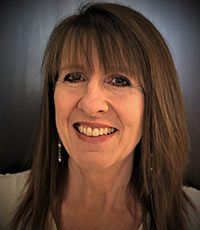 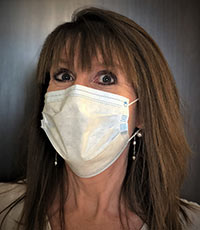 Benefiting from a generous nepotism policy at Spear Brothers Group, Lurene Spear has been an official employee since late 2003. The wife of Shane, she was initially hired to assist in the transition to a new oil & gas software system and today continues to oversee the website and email systems on a part-time basis. Her decade-long experience with Exxon as a systems analyst has aided her in providing computing support to the Spear Brothers Group as her many years as a stay-at-home mom helped her in organizing the office kitchen.

Father of the Spear brothers, Howell Spear received a law degree from the University of New Mexico and practiced law until the 1960’s when he began to pursue a career in oil and gas investment in earnest. He founded many of the companies now owned by the Spear Brothers such as Gulf Coast Oil and Gas.

Thirty lucrative years later, Howell semi-retired (i.e., each deal was his ‘last deal’) and spent much of his time painting landscapes (even in art, he preferred to work in oil). Throughout the remainder of his life, he continued to advise and assist his grateful sons through his vast knowledge of the BLM leasing process, his wide range of industry contacts and his tremendous instincts for oil and gas investing.

The late mother of the Spear brothers, Ellie was introduced to the oil and gas industry as a member of the Sims/Drinkard family. Her grandparents homesteaded in Eunice, New Mexico in the early 1900’s – an extraordinary era when the acquisition of property often included the mineral rights as well.

After attending Texas Women's University in Denton, Ellie taught school in Hobbs for several years. She officially entered the oil and gas trade in the early 1970’s when she began leasing the mineral interests owned by her family as well as acquiring and selling BLM leases. Through her sound management of inherited minerals and her active pursuit of government leases, she acquired many of the interests once held by Sun-West Oil and Gas. Her sons are indebted to her for her foresight to pursue oil and gas ventures, for her business acumen and for putting up with them for so many years.

Rex Spear left Hobbs, New Mexico (immediately) after high school to attend Southern Methodist University in Dallas, Texas where he majored in English. He went on to medical school at Texas Tech in Lubbock, Texas and completed his residency in Seattle, Washington. Rex presently works in Bozeman, Montana as a radiologist interpreting nebulous images for hidden meaning (not unlike examining 2-D seismic for potential finds).

Rex has served as an officer and advisor for the companies owned by the Spear brothers in the past and often provided the authorizing signature on company correspondence (in spite of his occupation, Rex has the best handwriting in the family). While he continued to share with his brothers stewardship responsibility for one of the companies (Los Cincos Picadores), he officially exited the SBG in the spring of 2006 while the "gettin' was good." He remains on as a Spear brother however, and must continue to bear that stigma for the rest of his life.

The former associates of SBG:  They may be archived, but they will never be forgotten.

Shipping:
Email or call for directions